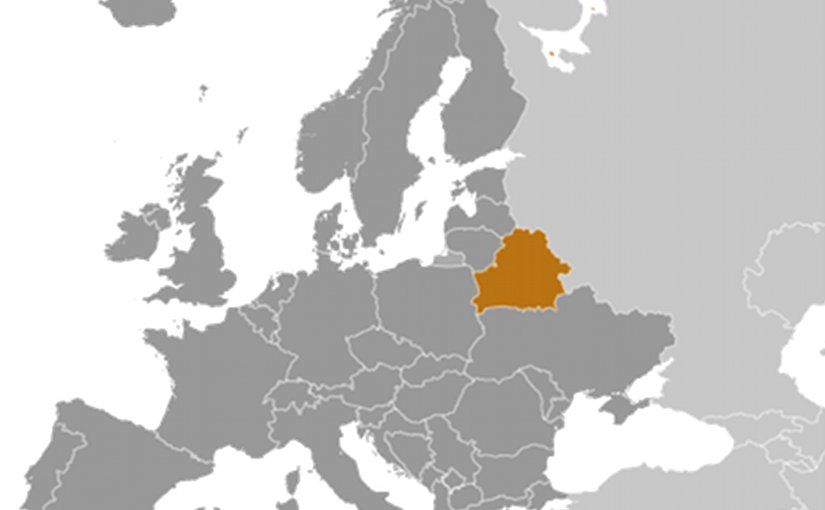 Vladimir Putin may want to absorb Belarus into the Russian Federation and Alyaksandr Lukashenka may have concluded that he has no choice but to go along, but a survey of polls in the two countries show that there aren’t popular majorities in either for such an outcome.

Earlier this year, Sergey Belanovsky reported that a survey he had conducted found that 52 percent of Russians were positively inclined toward a union of the two countries while 25 percent were opposed. If so, the new results suggest support inside Russia for combining them is declining and opposition to that move increasing.

A Belarusian poll conducted last February found that 74.6 percent of Belarusians were against a union and believed that the two countries should be completely independent but maintain good relations with an open border (thinktanks.by/publication/2020/02/07/opros-746-protsenta-belorusov-vyskazalis-za-polnuyu-nezavisimost.html).

That survey found that 12.8 percent backed the idea of a union state including the two, but only 3.7 percent favored Belarus being absorbed into the Russian Federation.

The article Neither Russians Nor Belarusians Favor Belarus Becoming Part Of The Russian Federation – OpEd appeared first on Eurasia Review.