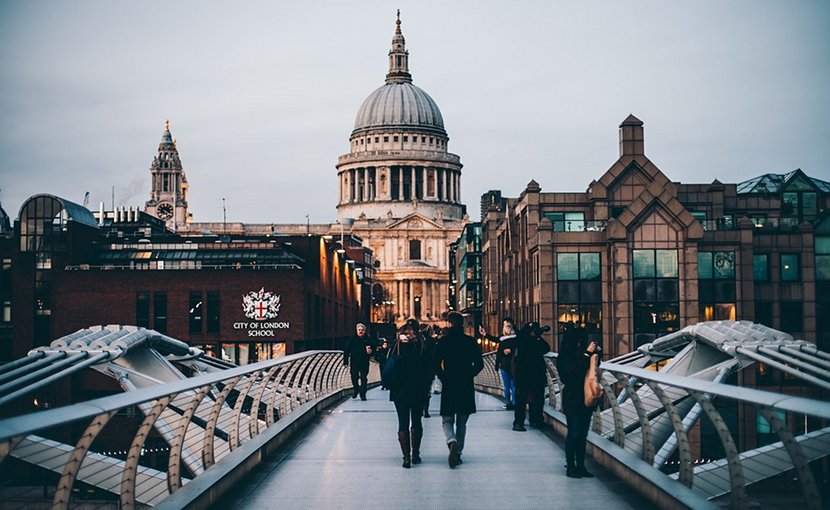 (EurActiv) — Boris Johnson’s government unveiled on Thursday (24 September) a massive new financial support package for businesses and employees, modelled on Germany’s ‘Kurzarbeit’ scheme, as the UK economy braces for six months of hardship from the second wave of the COVID-19 pandemic.

Chancellor Rishi Sunak announced the new rescue measures as part of a ‘Winter Recovery Plan’ for the UK economy and workers to weather the effects of the pandemic.

The government’s furlough scheme, through which the state has paid employee wages since March, comes to an end in October and ministers had insisted that the high cost of the scheme ensured that it could not be retained.

Under the new Job Support Scheme, expected to cost £300 million per month, workers must do at least one-third of normal hours, and the government and employer will pay one-third each of the lost hours, ensuring that workers get three-quarters of their normal salaries for the next six months.

In the six months since its introduction, the employee furlough scheme has cost the UK Treasury £40 billion, more than the expected price tag of Kurzarbeit, which has been extended until the end of 2021. The cost is part of a budget shortfall of £320b billion, equivalent to around 15% of GDP,  that the UK has already run up.

Nearly three million workers – or 12% of the UK’s workforce – are currently on partial or full furlough leave, according to the government.

The new UK scheme follows the model of France and Germany, whose social insurance schemes encourage employers to reduce their employees’ working hours instead of laying them off, with the government typically providing an income ‘replacement rate’ of 60%

Meanwhile, the subsidy scheme for self-employed workers in the UK will continue until April 2021, although at a much-reduced rate, while small firms which obtained ‘Bounce Back’ will be allowed to repay them over 10 years instead of the original six-year term.

The government had been put under mounting pressure to offer continued financial support to the UK economy after Johnson announced a series of new restrictions on social gatherings as the country faces a second wave of the pandemic.

In addition to urging people to work from home, and imposing hefty fines on those breaking the rules on self-isolation and gatherings, Johnson also announced the imposition of a 10pm curfew at pubs and restaurants from Thursday.

The move, likely to remain in place for the next six months, has prompted concerns that around one in four pubs and restaurants in the UK will go bust before the end of 2020.

Ian Wright, chief executive of the Food and Drink Federation warned that “only by continuing a targeted furlough scheme while the current restrictions remain will we avoid mass long-term unemployment and the decimation of a sector that could otherwise support our economic recovery once the pandemic is over.”