ProPublica is committed to increasing the diversity of our newsroom and also of the field of investigative journalism overall. We believe that providing support, training and resources to promising journalists from diverse backgrounds who are just starting out will help lower some of the barriers they may face in pursuing a career in this field.

Our Emerging Reporters Program, now in its sixth year, provides a $9,000 stipend, mentorship from a ProPublica journalist, and trips to the annual NICAR conference and our New York office (or, like many things this year, virtual programming). Past Emerging Reporters have gone on to work at MSNBC, The Atlantic, The City, Vox and other publications.

We’re excited to announce our Emerging Reporters for the 2020-21 school year: 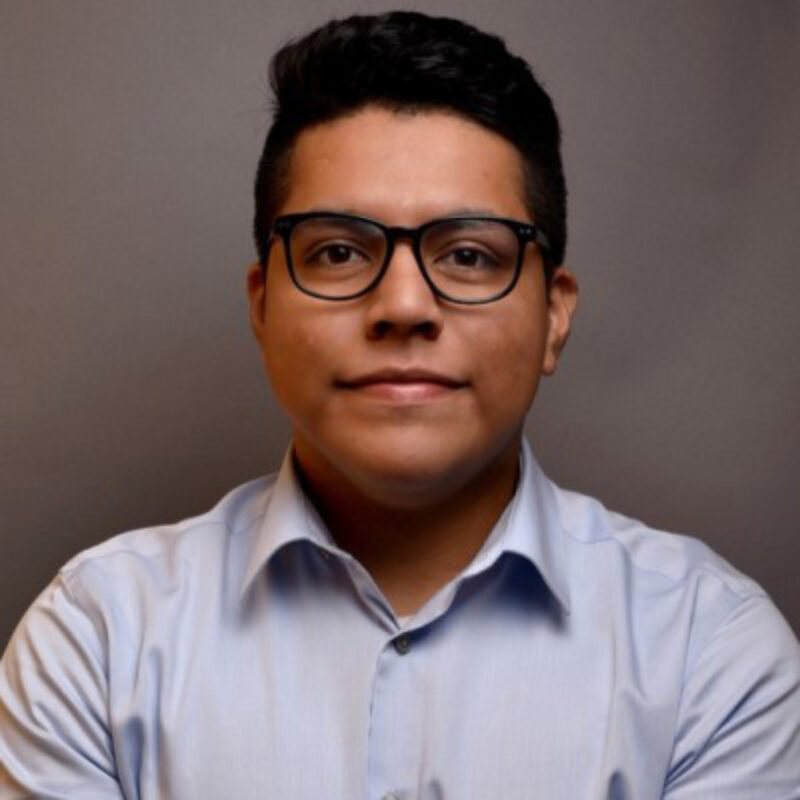 Anthony Tellez is a junior at CUNY’s Bernard M. Baruch College where he is majoring in business journalism and economics. He has contributed to Dollars and Sense, Baruch’s award-winning online magazine, and is currently an intern on the NBC News business and technology desk, and he has previously worked with the investigation unit. Anthony is passionate about investigative business stories, particularly the effects business practices have on citizens and corporate responsibility. He is from New York City. 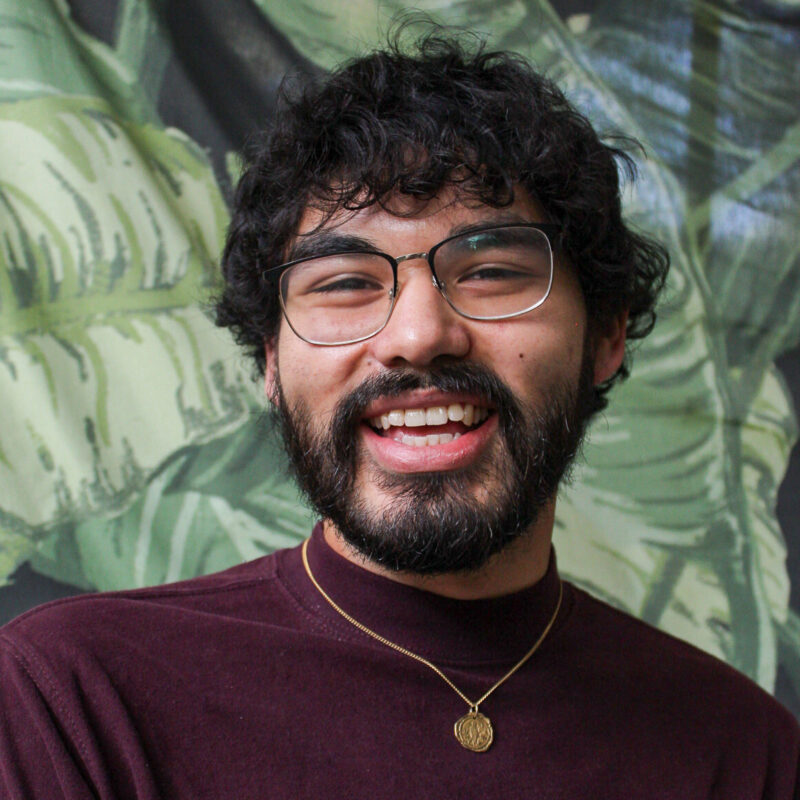 Rolando Hernandez is a senior at the University of Texas at Austin studying journalism and public relations. He has served as a reporter and executive producer for his school’s nightly newscast, Texas News Channel, and wrote for the school newspaper, The Daily Texan. Hernandez has honed his skills in data and graphics as an intern with the Texas Observer, KXAN and Dallas Free Press. He is from Mission, Texas. 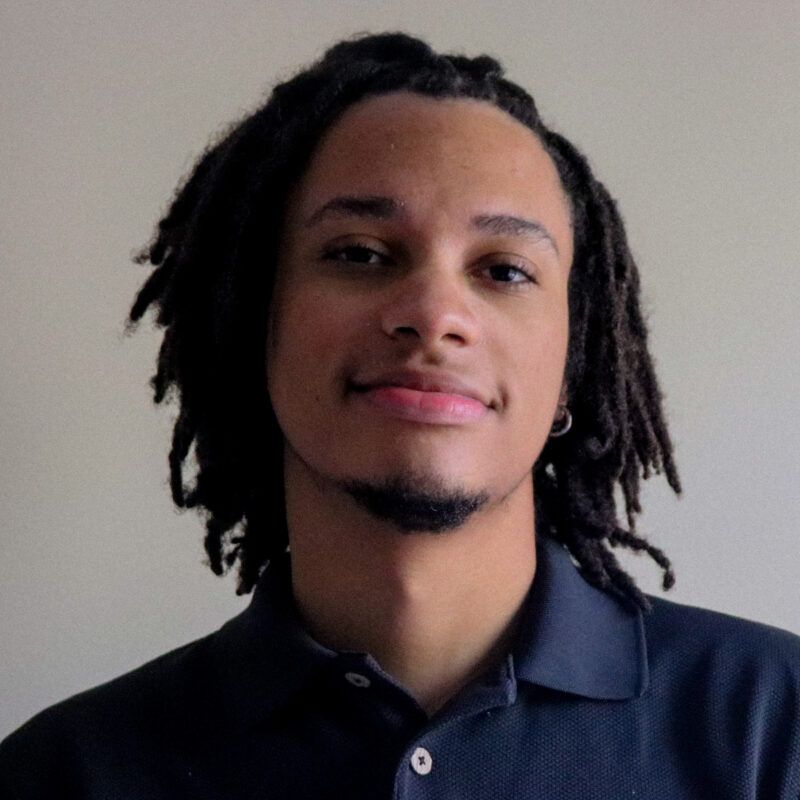 Adam Mahoney is a senior at Northwestern University, where he studies journalism and sociology. While at Northwestern, he has reported from the West Bank, Uganda and Vietnam, as well as participated in the school’s first Inside-Out class with incarcerated students at Stateville Correctional facility. He has reported on Chicago police with internships at the Chicago Reporter, Injustice Watch and the Chicago Sun-Times. He is from Wilmington, California. 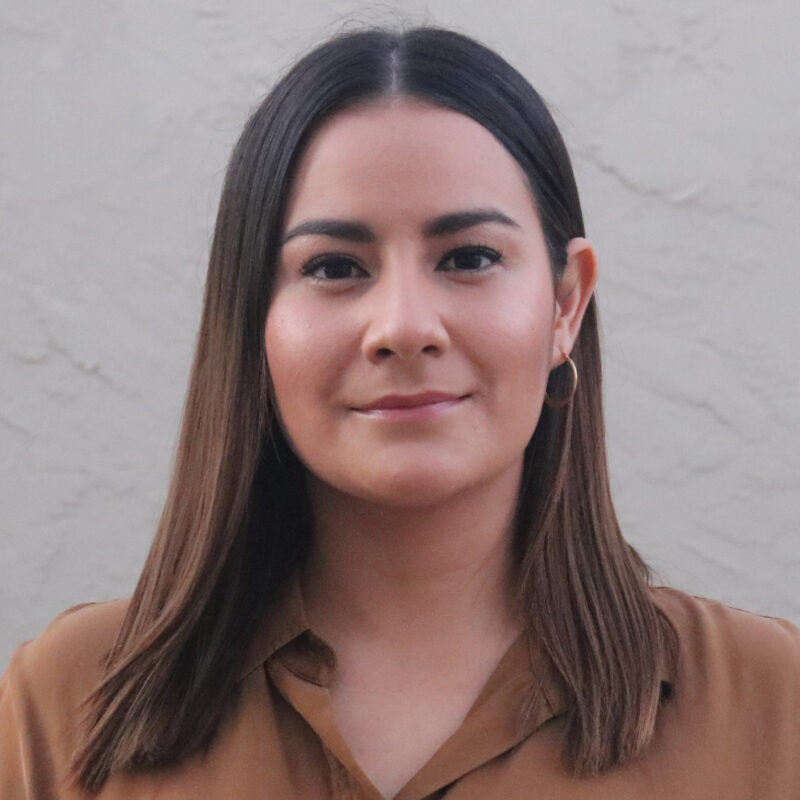 Maria Ramos Pacheco is a senior at the University of Texas at El Paso, where she serves as editor in chief of Minero Magazine. She was the editor in chief of The College Voice, Mercer County Community College’s newspaper, and was selected for the 2020 National Association Hispanic Journalists student project. She has written for Newsweek Mexico and covers the U.S.-Mexico border for Antena FM, a radio station in Chihuahua, Mexico. She is interested in covering investigative stories on immigration. She is from Chihuahua. 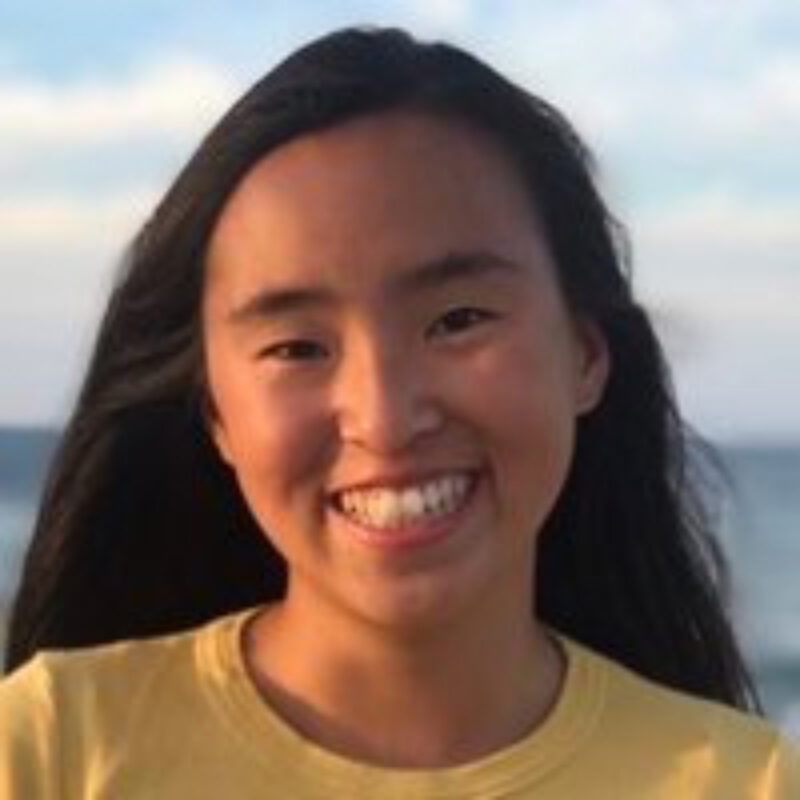 Kate Lusignan is a senior at Bowdoin College, where she is editor in chief of the Bowdoin Orient. She is double majoring in English and gender, sexuality and women’s studies, and she hopes to report on gender and politics in the future. She has interned at the Portland Press Herald and the Maine Center for Public Interest Reporting. She was also an inaugural member of Notre Dame’s Journalism Ethics and Democracy Institute. Kate is from Bangor, Maine. 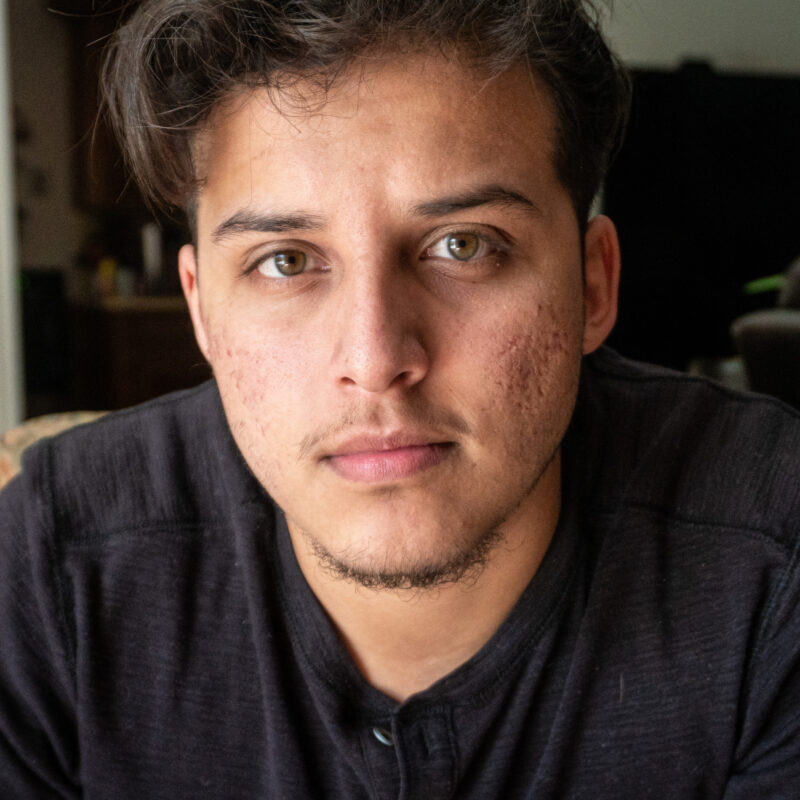 José Luis Martínez is a junior at the University of Texas at Austin. He has worked for the Knight Center for Journalism in the Americas and the Voces Oral History Center, which documents stories of Latinx residents impacted by the COVID-19 pandemic. He has bylines with El Faro English and Latin America News Dispatch, where he focused on the undocumented day laborer community. He has also produced stories and videos in Spanish for El Mundo Newspaper in Austin. He currently co-hosts a podcast that curates news from Central America. José was born in El Salvador and raised in Houston.