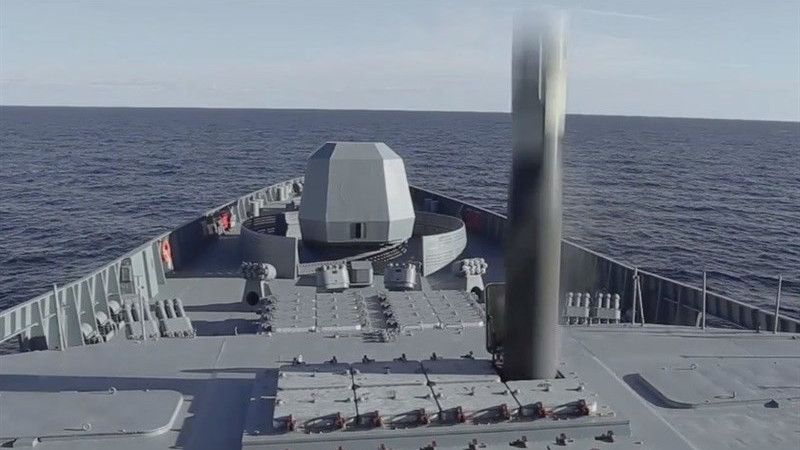 The U.S. and Russia signaled their willingness Tuesday to reach a new deal on nuclear arms control by working toward a freeze on warhead arsenals for a year past the February expiration of the current weapons pact.

Russia proposed extending the accord for the New START arms-control treaty, with the U.S. State Department hours later saying it appreciated Russia’s “willingness to make progress on the issue of nuclear arms control.”

The State Department said the U.S. “is prepared to meet immediately to finalize a verifiable agreement. We expect Russia to empower its diplomats to do the same.”

Moscow said it was “ready, together with the United States, to make a political commitment to ‘freeze’ the number of nuclear warheads held by the parties” through February 2022 while a new treaty is negotiated.

The New Strategic Arms Reduction Treaty was signed in 2010 and imposes limits on the two countries’ strategic nuclear arsenals. It can be extended for five years, which Moscow has said it is ready to do without preconditions.

The possible extension of the pact — even by a year — would mark a rare improvement in bilateral relations between the two countries on arms control.

The White House already had withdrawn from other arms-control treaties with Moscow, accusing the Kremlin of violating them and claiming the agreements benefited Russia more than the United States. This included the Cold War-era Intermediate Range Nuclear Forces (INF) Treaty, and it unilaterally exited Open Skies, a pact that permitted the two countries to conduct reconnaissance flights over each other’s territory.

Joe Biden, Trump’s Democratic challenger in the Nov. 3 presidential election, supports extending New START “to use that as a foundation for new arms-control arrangements.”

Biden has said the treaty, which was negotiated when he was vice president under President Barack Obama, is an “anchor of strategic stability between the United States and Russia.”