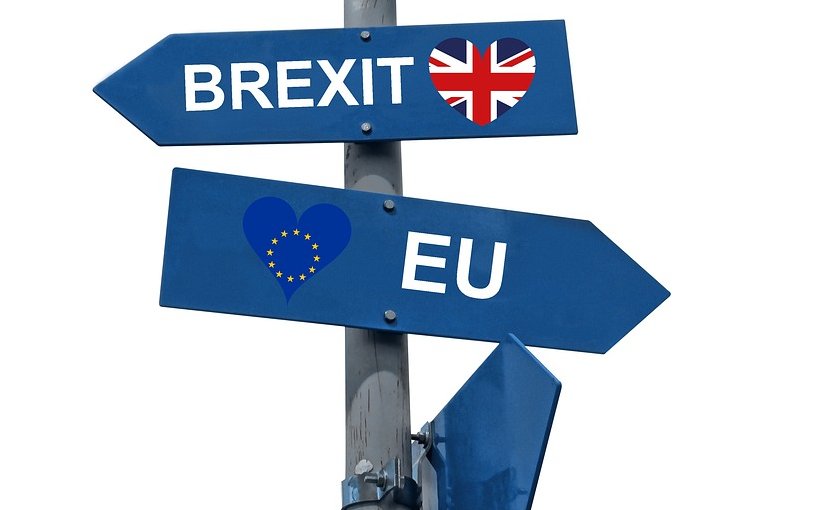 Brussels will not change its approach to negotiations with the UK on a new post-Brexit relationship. This position was voiced by the president of the European Council Charles Michel at a press conference following the EU summit on October 16, as he commented on the statement of British Prime Minister Boris Johnson that negotiations will be “finished” unless “fundamental change” in EU approach.

“We have had the opportunity to hold a debate. […] This is a signal from the 27 EU countries. On Brexit, we are united and determined to reach an agreement. But not at any cost,” the politician said.

During the summit, it was decided to extend the mandate of Michel Barnier, the chief negotiator on Brexit, giving London a new postponement on the issue of disconnecting from the EU.

“The European Council calls upon Member States, Union institutions and all stakeholders to step up their work on preparedness and readiness at all levels and for all outcomes, including that of no agreement, and invites the Commission, in particular, to give timely consideration to unilateral and time-limited contingency measures that are in the EUʼs interest,” the document says.

Earlier, Boris Johnson said that London would prepare for no-deal scenario after the end of the transition period.

“And given that they have refused to negotiate seriously for much of the last few months, and given that this summit appears explicitly to rule out a Canada-style deal, I have concluded that we should get ready for January 1 with arrangements that are more like Australia’s,” said the head of the British government, whose speech was broadcast by Sky News.

Given that the negotiations are at an impasse, and just over two months are left before the end of the transition period, both sides are increasingly preparing for the final exit of the UK from the EU without any agreement and trade across the English Channel in accordance with WTO rules using quotas and tariffs.

Analyzing the prospects for overcoming acute differences between London and Brussels, Michael Emerson, Associate Senior Research Fellow at Centre for European Policy Studies (CEPS), former Ambassador of the EU to Russia, stressed that the parties may still reach an agreement during this and next week.

According to him, the last EU summit had no outcome on Brexit, beyond agreeing to continue negotiations over the main outstanding points.

In his opinion, Boris Johnson is playing brinkmanship games, hoping to get some minor concessions on the three points, and then claiming “victory over Brussels!”

“This may recuperate a bit his desperately low approval ratings in public opinion. The EU side is playing it very cool, willing to craft some compromise, and not impressed by Johnson’s tactics,” ex-Ambassador said.

“My guess is that a deal will be done on the three points, bearing in mind that all the rest of hundreds of pages of detailed legal texts are already done. The remaining differences are really not so big, and a free trade deal is objectively in both sides’ interests,” he said.

“Johnson’s statement is simply a debating position. He will back down, he always does and there will be a deal,” the expert said, adding, however, that deal may be unfavourable to the UK.

Meanwhile, in his opinion, the EU summit has clearly demonstrated that the countries of the community require a serious position to be put forward by the UK on the issue of building further relations with the EU. Moreover, in his opinion, British business representatives also want to end the uncertainty, having sent their appeal to Boris Johnson with a request to conclude a trade deal with the EU as soon as possible.

In the meantime, Neil MacKinnon, Global Macro Strategist at VTB Capital, reminded that Brexit was largely caused by political reasons.

“UK voters that voted Brexit did so to ‘take back control’ of UK sovereignty and regain primacy of UK law and regulations from Brussels which is regarded as being unaccountable and undemocratic. Ultimately Brexit is about political sovereignty i.e how do you want to be governed and by whom,” he said.

At the same time, as far as the economics is concerned, the EU has hardly been a success story, he believes.

“In particular, it is low growth, high unemployment and a ‘one size fits all’ economic policy which actually doesn’t work for most of the EU especially the southern debtor deficit economies,” Neil MacKinnon explained.

So, in his opinion, Brexit offers London lots of positive economic and trading opportunities.

“As far as a no deal scenario is concerned, the UK is right to pursue its own agenda and has actually just concluded a deal with Japan. But you do not need a trade deal to trade and a deal by definition has to be mutually beneficial otherwise it cannot work,” he said, stressing that the EU’s main trading partners do not have a trade deal.

Meanwhile, Matt Qvortrup, Professor of Political Science at Coventry University, expressed confidence that a no-deal will be a hard hit to British industry.

“It will effectively kill the auto industry in the north. Boris Johnson can ill-afford this. There will be a series of smaller deals. Britain will be weaker and the consequences could be dire – though not catastrophic,” the expert explained.

In his opinion, further developments related to the disconnection of Great Britain from the EU are not of a big concern to the incumbent prime minister.

“Boris Johnson wants to get some sort of deal, and in all likelihood, he will get a kind of deal. Once he has a deal he will say that ‘he got Brexit done’ and he will step down as Prime Minister after Christmas. He is still suffering from the after effects of COVID-19 and he is not up to his usual sense. Besides he is losing authority. To step down immediately after a deal means that he will not be around when the potentially serious effects will hit the British economy,” Matt Qvortrup concluded.

The article Future Relationship Between UK And EU Can Be Determined By End Of Month – Analysis appeared first on Eurasia Review.