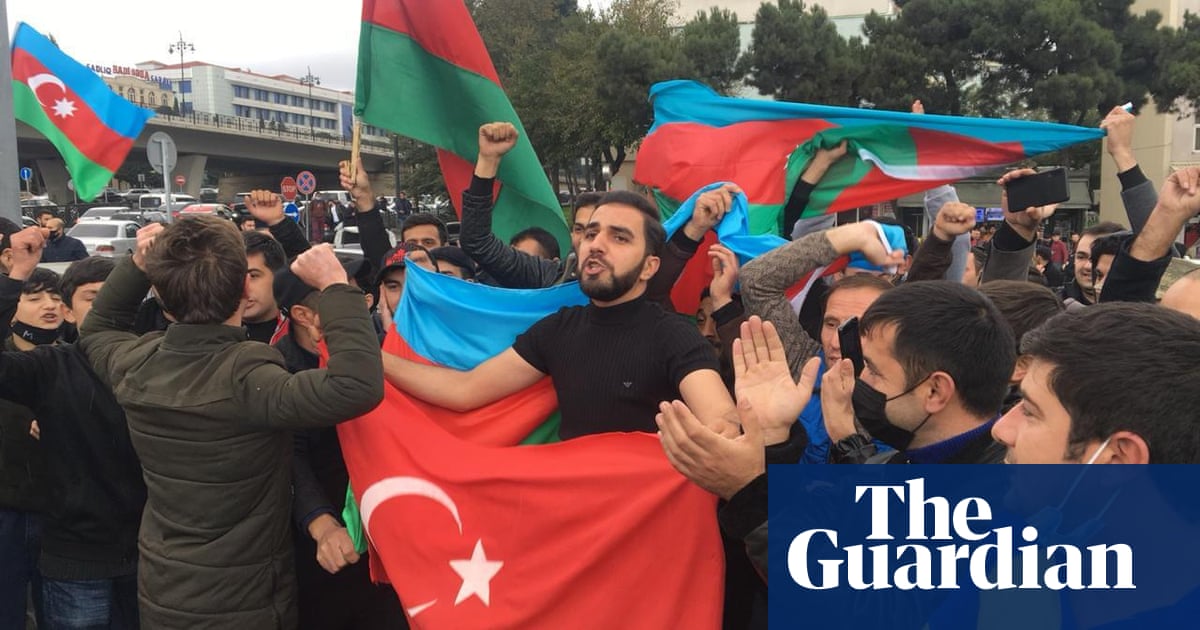 Azerbaijan’s president, Ilham Aliyev, has said his country’s forces have taken Shusha, the second-largest city in the Nagorno-Karabakh enclave, though Armenian officials denied it had been captured.

Shusha, which Armenians call Shushi, is nine miles (15km) south of the enclave’s largest city, Stepanakert, and is of cultural and strategic importance to both sides.