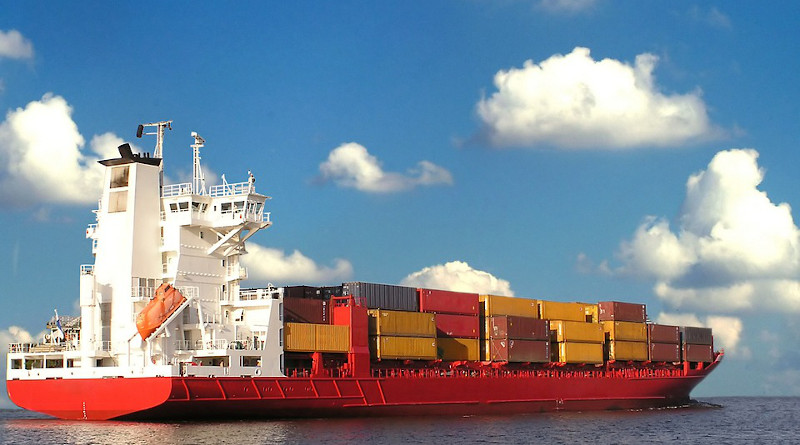 By Hadi Azmi and John Bechtel

After a fractious summit in 2018 amid a U.S.-China trade war, Asia-Pacific leaders came together Friday to say that a free, open and non-discriminatory trade environment was key to reviving a global economy battered by the coronavirus pandemic.

United States President Donald Trump and Chinese President Xi Jinping were among the 21 leaders who attended this year’s virtual Asia-Pacific Economic Cooperation (APEC) forum, hosted by Malaysia. And unlike in 2018, all the group’s nations were able to agree on a joint communique at the meeting’s end.

“We recognize the importance of a free, open, fair, non-discriminatory, transparent and predictable trade and investment environment to drive economic recovery at such a challenging time,” the 21 nations said in their joint statement, called the 2020 Kuala Lumpur Declaration.

The last APEC meeting, in 2018, failed to produce a communique that all leaders agreed on. A meeting last year, scheduled to be held in Chile, was canceled because of the domestic situation there at the time.

Prime Minister Muhyiddin Yassin of host-nation Malaysia indicated that there were no sticking points this year despite the Sino-U.S. trade war.

“The impact of this trade war has been eclipsed by the COVID-19 pandemic. The health risks and its impact on the global economic ecosystem has been the major priority agenda for all APEC economies this year,” Muhyiddin said at a post-meeting press conference.

“APEC’s work this year has been focusing on the importance on economic recovery post-COVID-19 pandemic. Equally important is to accelerate work towards developing the COVID-19 vaccine and making it a global public good that is available and affordable to all.”

The APEC nations also pledged to “refrain from backtracking and resorting to protectionist measures to keep markets and borders open,” the Malaysian PM said.

Both the U.S. and China made sure to note their commitment to the Asia-Pacific and Indo-Pacific regions.

Trump was making his first APEC appearance since 2017 and perhaps his last one as president before leaders on the Asia-Pacific stage. In his remarks, Trump reaffirmed Washington’s commitment to “promoting peace and prosperity in the Indo-Pacific region through strong economic growth,” according to a statement from the White House.

For his part, China’s Xi touted a Beijing-led regional trade agreement signed last Sunday. He announced that the Asian superpower and world’s most populous nation was also considering joining a trans-Pacific partnership, a version of which the U.S., under the Trump administration, pulled out of in 2017.

The Comprehensive and Progressive Agreement for Trans-Pacific Partnership, which Xi referred to, went into effect in 2018.

Fifteen Asia-Pacific nations, including China and not including the U.S., signed what has been called the world’s biggest trade deal, the Regional Comprehensive Economic Partnership (RCEP) on Nov. 15.

APEC 2020’s joint statement stressed that recovery from the COVID-19 pandemic is this year’s overarching goal. The commitment to free and open trade was also in the service of stemming the human toll of the pandemic.

“We highlight the importance of facilitating equitable access to safe, quality, effective and affordable vaccines and other medical countermeasures that are vital to safeguard people’s health and well-being, while incentivizing innovation,” the APEC leaders’ joint statement said.

“We will cooperate to facilitate the movement of essential goods and services, as well as the essential movement of people in a safe manner, identifying and resolving unnecessary barriers to trade and strengthening the resilience of our supply chains.”

As of Friday the pandemic, whose ripple effects have devastated economies worldwide, had reached more than 57.3 million cases across the globe with an overall death toll of 1.36 million people, according to the latest data from disease experts at Johns Hopkins University in the U.S.

In Kuala Lumpur, Malaysia’s Muhyiddin told reporters after the forum that the pandemic had created new and emerging avenues of business and investment.

“Perhaps the most interesting opportunity arising from the pandemic crisis is the rise of the digital economy. We have seen how innovation from digitalization has served where households and businesses around the region have turned to technology to help function efficiently daily,” he said.

With this in mind, APEC nations included equitable digital access and digital security in another statement they issued called APEC Putrajaya Vision 2040.

“We will strengthen digital infrastructure, accelerate digital transformation, narrow the digital divide, as well as cooperate on facilitating the flow of data and strengthening consumer and business trust in digital transactions,” their joint statement said.

The article Asia-Pacific Nations, Including China, US, Commit To Free And Open Trade appeared first on Eurasia Review.