Well, there were hundreds of thousands of votes cast where Republican Poll Watchers were not allowed to “watch”, not even allowed in the counting rooms. Likewise with Fake ballots cast and dead people voting! twitter.com/kdka/status/13…

#BREAKING: Mike Kelly and Sean Parnell are requesting the Commonwealth Court of Pennsylvania to declare universal mail-in voting unconstitutional and to deny the votes of the majority of Pennsylvanians who voted by mail in the Nov. 3 election. cbsloc.al/3kZndjy pic.twitter.com/QAsOgD8S1C 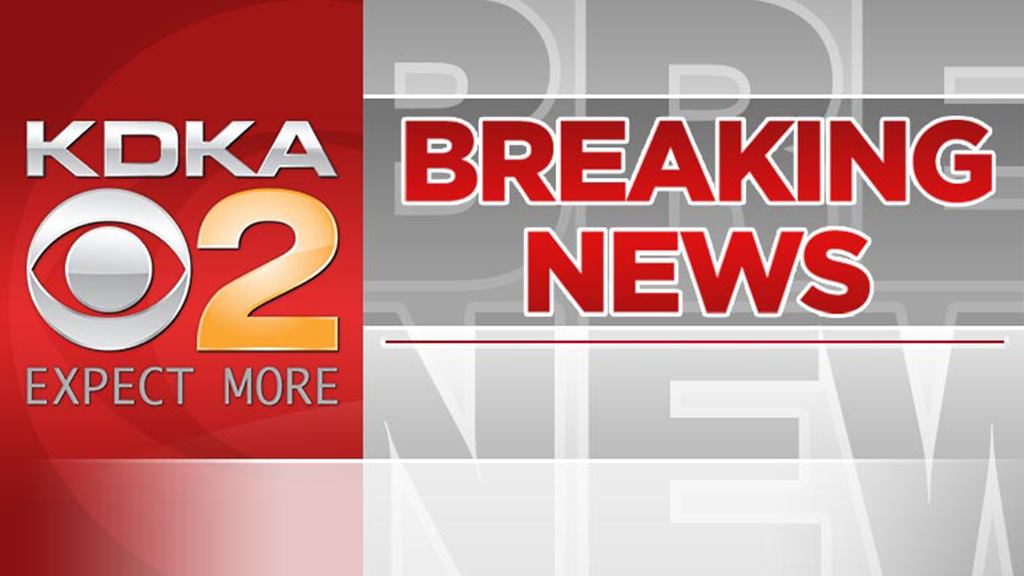