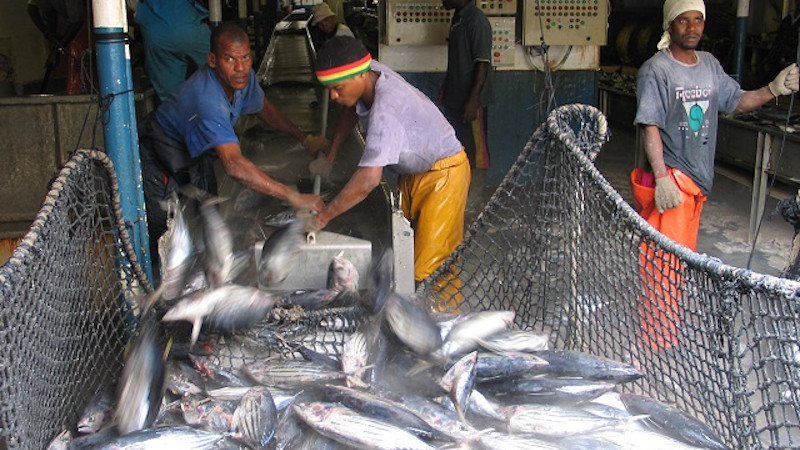 Members of the European Parliament approved the renewal of the Sustainable Fisheries Partnership Agreement with Seychelles on Thursday. The agreement and its six-year protocol were signed in February and had been implemented provisionally since then.

The principal secretary for fisheries, Jude Talma, told SNA that the approval by the European Parliament is part of the European Union’s internal procedure, which is more or less similar to Seychelles’.

“The European Council signed the agreement and on Seychelles’ side, it was the ambassador to the EU who signed. Once it was signed, Seychelles brought it before the National Assembly to be ratified. Now the European Parliament has ratified the agreement,” explained Talma.

The National Assembly ratified the agreement in June after a heated debate in which members of the Linyon Demokratik Seselwa (LDS), the opposition majority then, pointed out that Seychelles could have negotiated for much from the EU.

Under the protocol, up to 40 purse seiners from Spain, France and Italy, and eight surface longliners from France, Spain and Portugal are being provided with tuna fishing opportunities. The vessels will be able to fish a total of 50,000 tonnes of tuna per year.

Talma said that the quota for “yellowfin tuna is managed regionally by IOTC (Indian Ocean Tuna Commission) and each country is accorded a quota based on the country’s historical catch.”

Under the agreement, the EU’s financial contribution is €5.3 million per year, of which, €2.5 million is payment for the right to access Seychelles’ waters, corresponding to a reference tonnage of 50,000 tonnes of tuna per year. The remaining €2.8 million provides sectoral support for the development of the fisheries policy of the island nation in the western Indian Ocean.

In a press release, the European Parliament states that it also “adopted an accompanying resolution which calls for the Seychelles’ fisheries sector to be more involved in implementing the agreement, and for the overfished yellowfin tuna stocks to be restored through regional measures. The EU’s fleet should do all it can to prevent overfishing. In addition, the resolution criticises the persistent practice of provisionally applying international agreements before Parliament gives its consent.”

In response, Talma said that “in the past, there have been some delays with the implementation of activities that were part of the agreement.”

“For the previous agreement, we have achieved about 96 percent of what was defined under the sectorial support, however, COVID has caused us some delay. We wrote to them, outlining the reason why we couldn’t achieve 100 percent, and requested that the difference is rolled over under the next agreement. This is not usually done under normal circumstances,” he added.

Fisheries is the second top contributor to the economy of Seychelles, which has a population of 96,000 people.