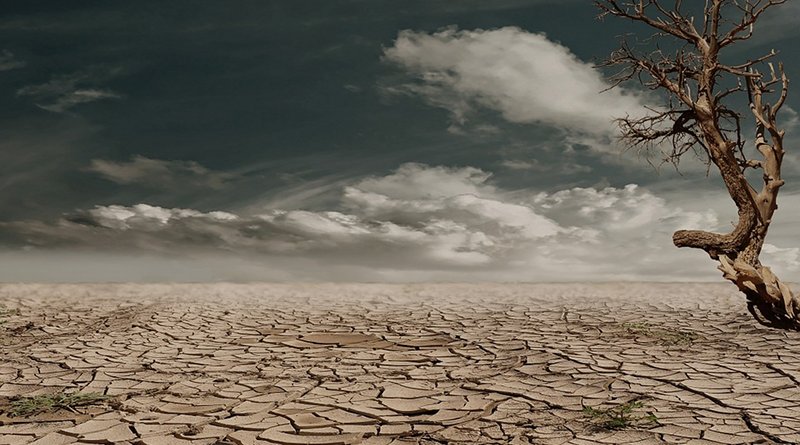 A new analysis suggests that, by 2040, 19% of the world’s population – accounting for 21% of the global Gross Domestic Product – will be impacted by subsidence, the sinking of the ground’s surface, a phenomenon often caused by human activities such as groundwater removal, and by natural causes as well.

The results, reported in a Policy Forum, represent “a key first step toward formulating effective land-subsidence policies that are lacking in most countries worldwide,” the authors say.

Gerardo Herrera Garcia et al. performed a large-scale literature review that revealed that during the past century, land subsidence due to groundwater depletion occurred at 200 locations in 34 countries. During the next decades, factors including global population and economic growth, exacerbated by droughts, will probably increase land subsidence occurrence and related damages or impacts, they say.

Towards informing such policies, the authors developed a model by combining spatial and statistical analyses that identified an area’s subsidence susceptibility based on factors like flooding and groundwater depletion caused by human activities.

Comparing their model to independent validation datasets revealed it was 94% capable of distinguishing between subsidence and non-subsidence areas. Notably, the model also revealed that most of the 635 million inhabitants in subsistence-susceptible areas are located in Asia, with a total exposed GDP of $9.78 trillion.

While the model does not consider existing mitigation measures, potentially resulting in overestimates of subsidence exposure, their results still represent a step forward to effective policies, Herrera et al. say.