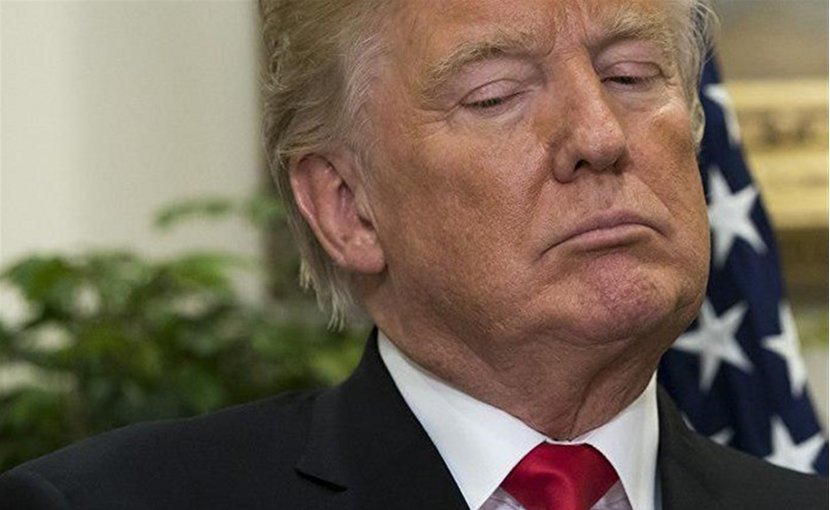 There is no doubt that President Trump was a controversial figure. But, he was not that unpopular amongst American citizens, to the extent that he was controversial during his four years of administration. This is clearly revealed by the fact that Trump received support from a large number of voters in the recent Presidential election, though it was not enough to win in the election. Certainly, the recent Presidential election in the USA was not a wash out for President Trump.

Why did Trump become controversial although he was not unpopular in equal measure?

Ever since Trump took charge as President of  the USA and a few months before that, he has been the target for a section of the media, so-called activists and critics. They carried out a relentless campaign against him  and did not hesitate to use abusive terms, publish uncharitable cartoons and even raised doubt about his personal integrity.

When facing such vehement and motivated criticisms, Trump returned the “compliment” with equally vehement repartee in an attempt to silence the anti Trump critics. In such circumstances, Trump received the media glare for all wrong reasons.

Many American citizens and his friends abroad were disgusted that Trump brought down the stature of the US President by recognizing the motivated critics, instead of ignoring them.

Look at the difference between Indian Prime Minister Modi and President Trump. Both of them are leaders of the government in noisy democratic countries with media freedom at an extreme level.

Modi has been called a thief by one opposition party leader and another chief mInister of a province said that she wanted to slap Modi. What was the reaction of Modi to such abuses? He simply ignored them and went ahead with his work. Modi did not lose his reputation, but his critics did.

Obviously, Trump has a lesson or two to learn from Modi.

Certainly,  several measures implemented by Trump caught the imagination of American citizens. His efforts to checkmate China to prevent it emerging as superpower at the cost of USA, the successful peace moves in Middle  East region, promoting the America first policy by preventing immigrants getting jobs at the cost of Americans and taking measures to ensure that the investment by American industrialists would be focused on USA and finally his moves in favor of Tibet by unequivocally supporting the cause of Tibetans, a victim of Chinese aggression, have all been very laudable measures, as far American interests are concerned.

Some of the positive measures initiated by President Trump were not taken earlier by President Barack Obama. Trump’s move to stop funding WHO  and withdrawing from the Paris Climate Accord have been appreciated by at least some sections of Americans.

Everything Lost In One Stroke

After the completion of the recent Presidential election, Trump complained about the rigging of polls, which is unbecoming of a US President.

Trump’s refusal to concede defeat was seen as an adverse reflection against the election machinery in the USA, which means questioning the fairness and neutrality of the election officials.

Finally, when the supporters of Trump stormed into Capitol Hill, which is the seat of the US government, Trump lost all reputation. Several world leaders have condemned the act of rioters protesting against the election verdict. Everyone thinks that Trump instigated his supporters to indulge in such vandalism.

The criticism and the disapproval of the violent acts of protesters by many people and leaders not only in the USA, but in several other countries, is a disapproval of President Trump himself.

Thus, President Trump lost in one stroke, whatever he gained in four years.

The future history will highlight the negatives of Trump and ignore his positives. This is how history is always made.

The article Trump Lost In One Stroke What He Gained In Four Years – OpEd appeared first on Eurasia Review.